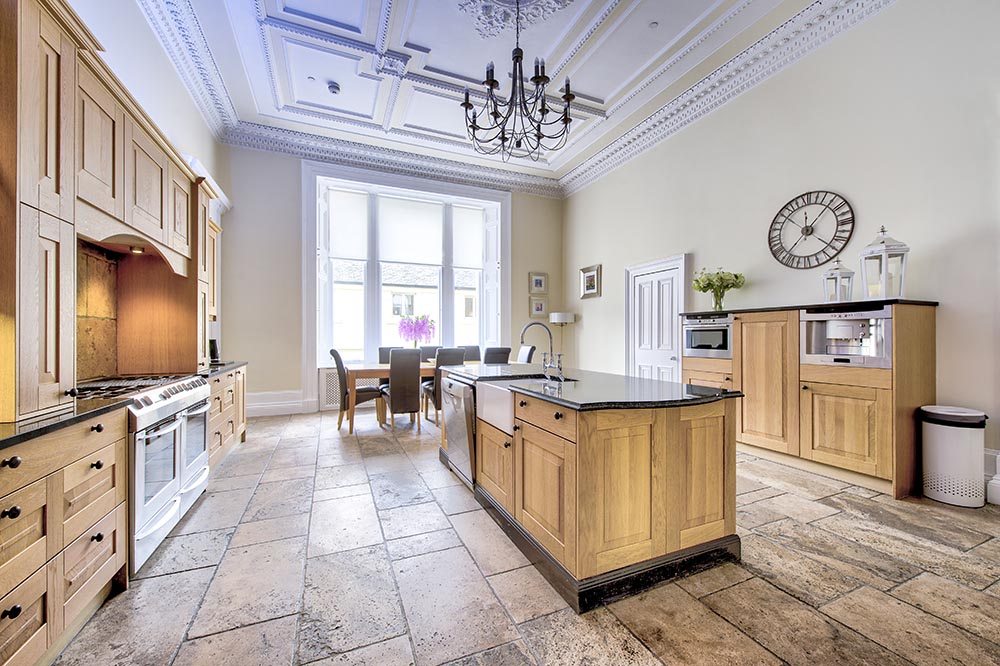 Airbnb photographer London. It’s been almost two months since I last updated my blog which is just about the longest gap I’ve had in at least the last six or seven years. This isn’t because I haven’t had any work but because I’ve had too much. I’ve photographed a few weddings, I’ve been super busy photographing properties for customers who want to list their properties on Airbnb and I’m also doing two days a week studying at university (not photography).

My university course is both busy and intense and I’m also trying to look after myself more. I’ve been massively overweight for a few years but at the beginning of September, I decided enough’s enough and I’m now seriously losing weight. I decided to cut out all the crap from my diet; no sugar, no peanut butter, no grazing at night, etc and I’m also going to the gym when I can. In one month and a week, I’ve lost 13kg and feel great for it!

But now I’ve just finished a large period of work and I have an extension for the busiest module on my uni course I’m spending a couple of days updating my websites. So the first job I’m sharing is a really cool one from Glasgow. I recently photographed a property at Park Circus in Glasgow’s West End and the flat, which was absolutely amazing, used to be a TV set. I don’t know if you remember the TV show Taggart but in 2003 they made an episode called “Eye for an Eye” and it featured the flat I photographed. I would have loved to have seen the flat then and compared to now but it seriously impressed me. The flat had 3 bedrooms, 4 bathrooms, a huge lounge and a gigantic kitchen. The utility room is the size of my kitchen and I liked how one of the bedrooms leads into a rear garden patio.

This property can now be rented out for Airbnb-style holidays and it’s easily one of the best apartments/flats I’ve seen in Edinburgh.

As mentioned this was photographed in Glasgow but I have now moved to London. if you’re looking for an Airbnb photographer London, whether it be for photos, videos, floor plans, drone shots, VR tours, or a combination of some or all, please contact me here. 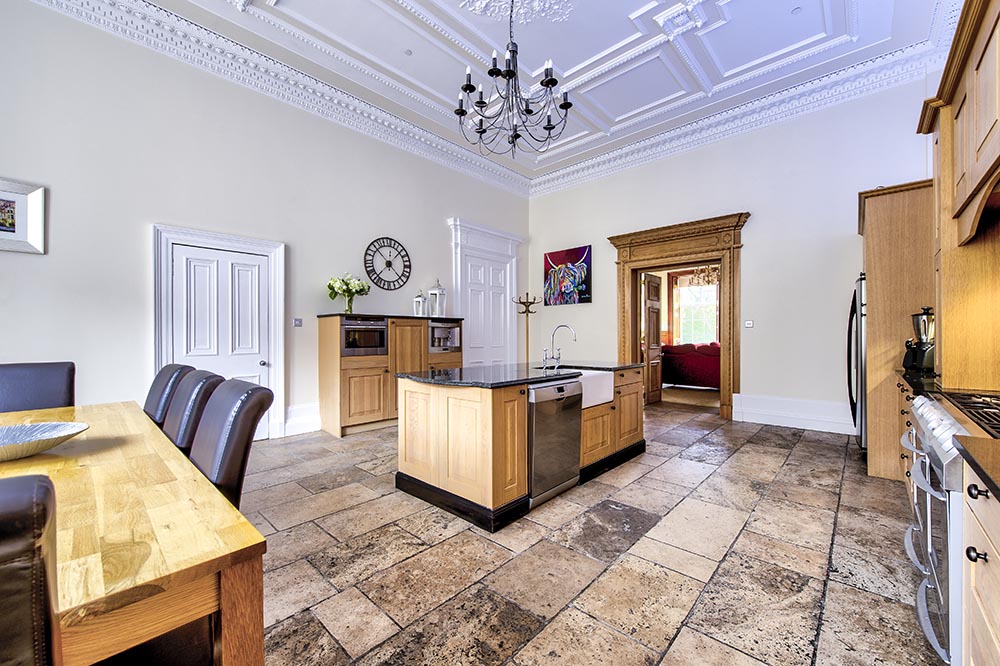 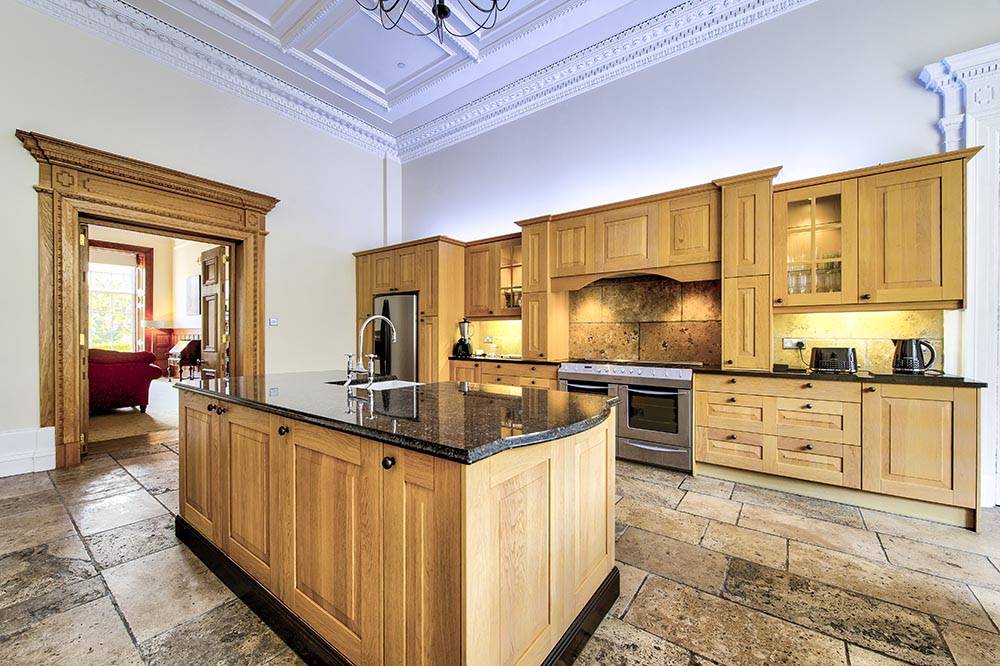 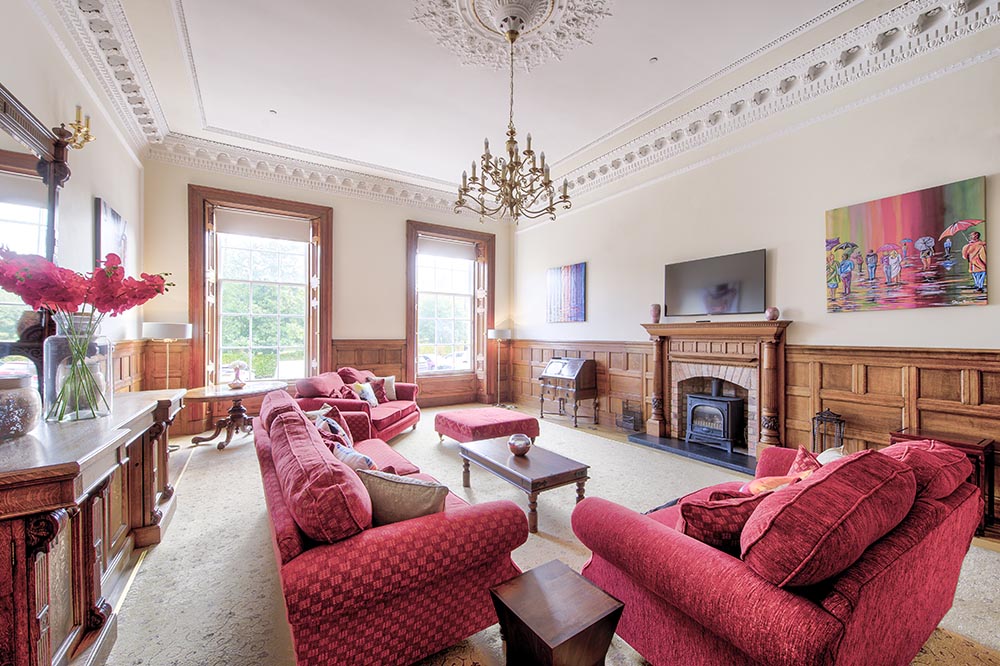 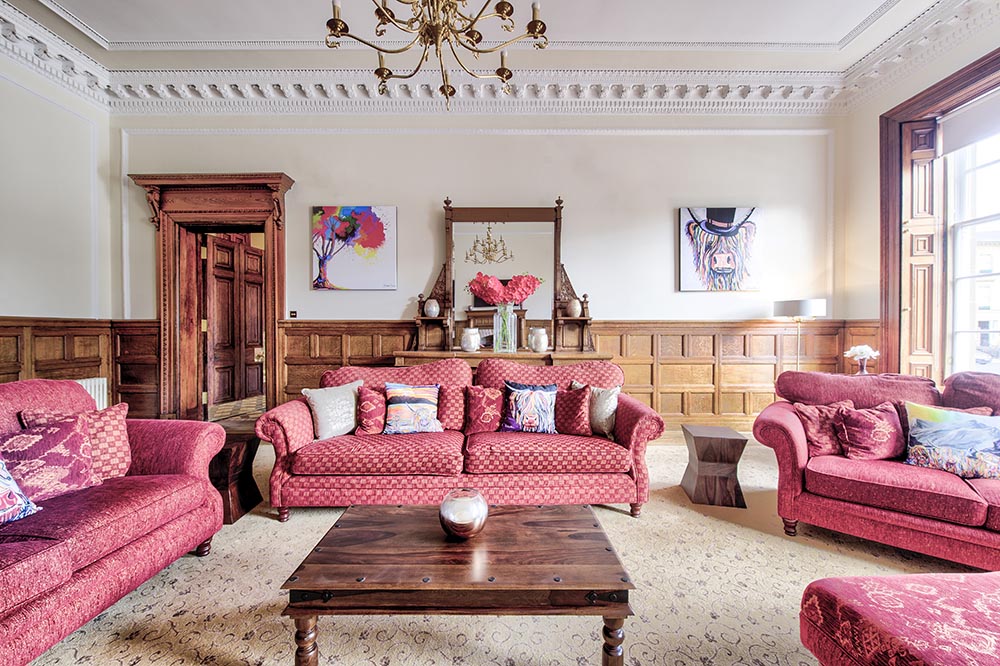 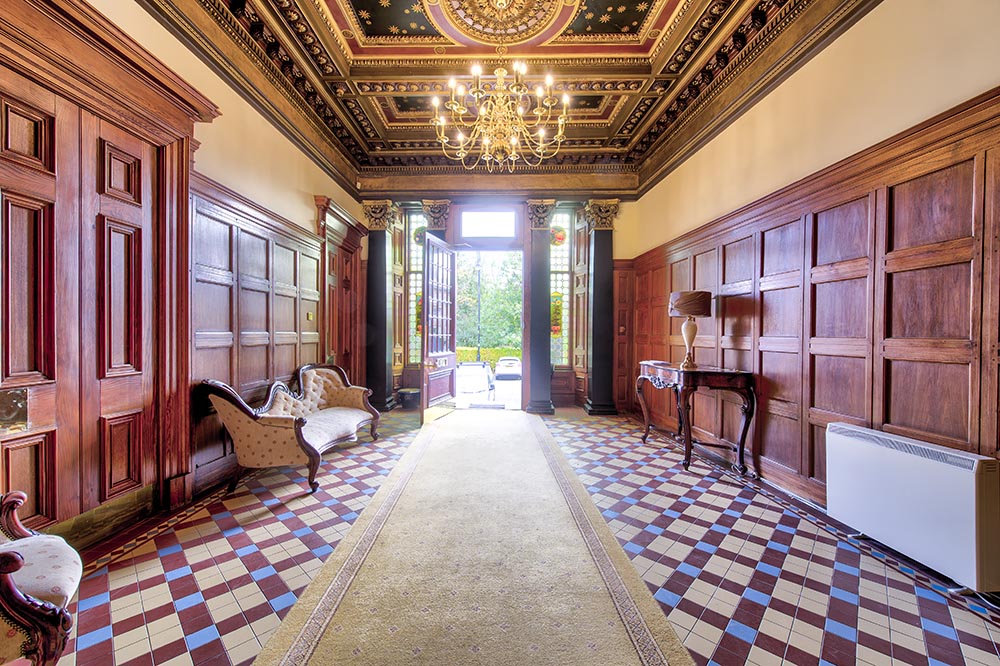 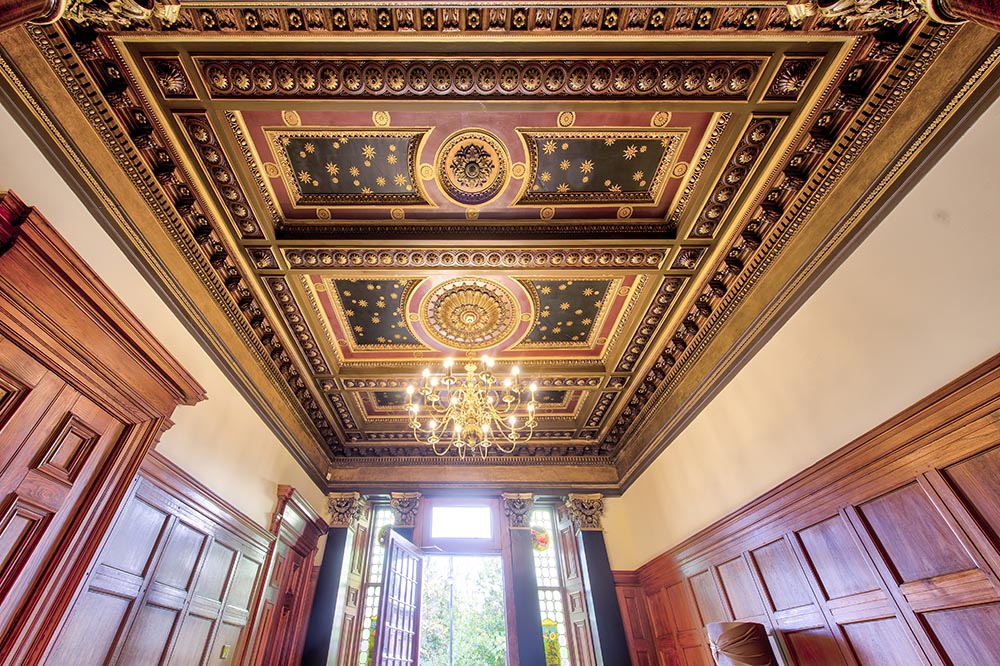 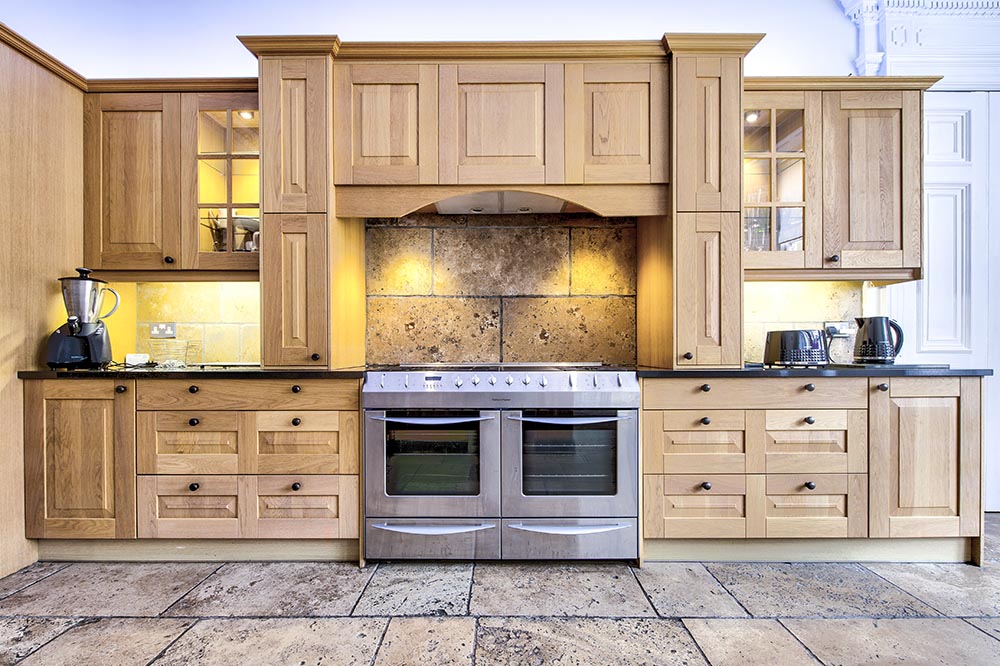 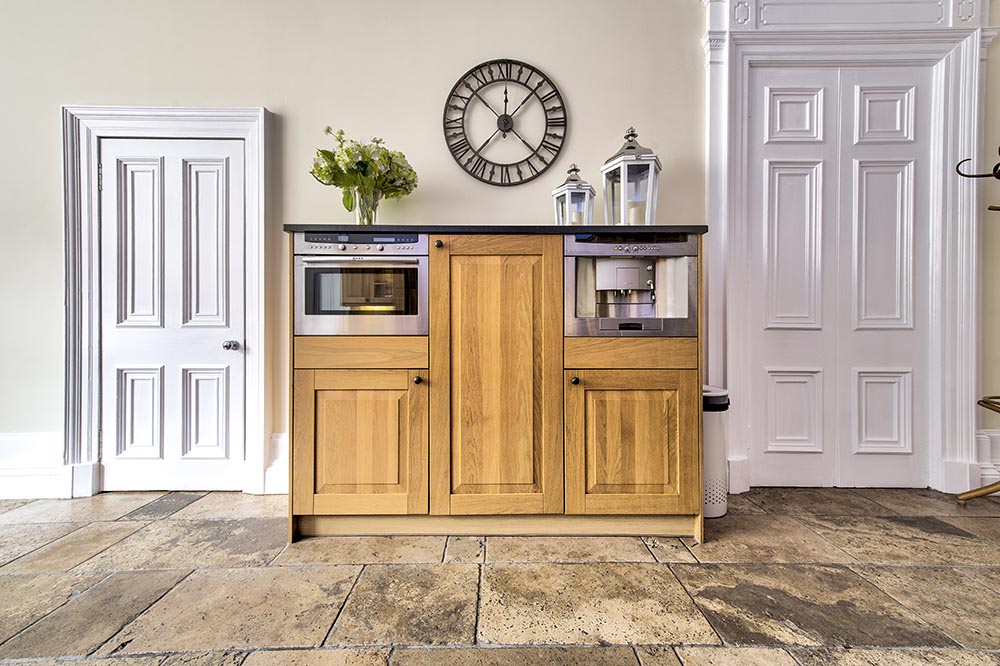 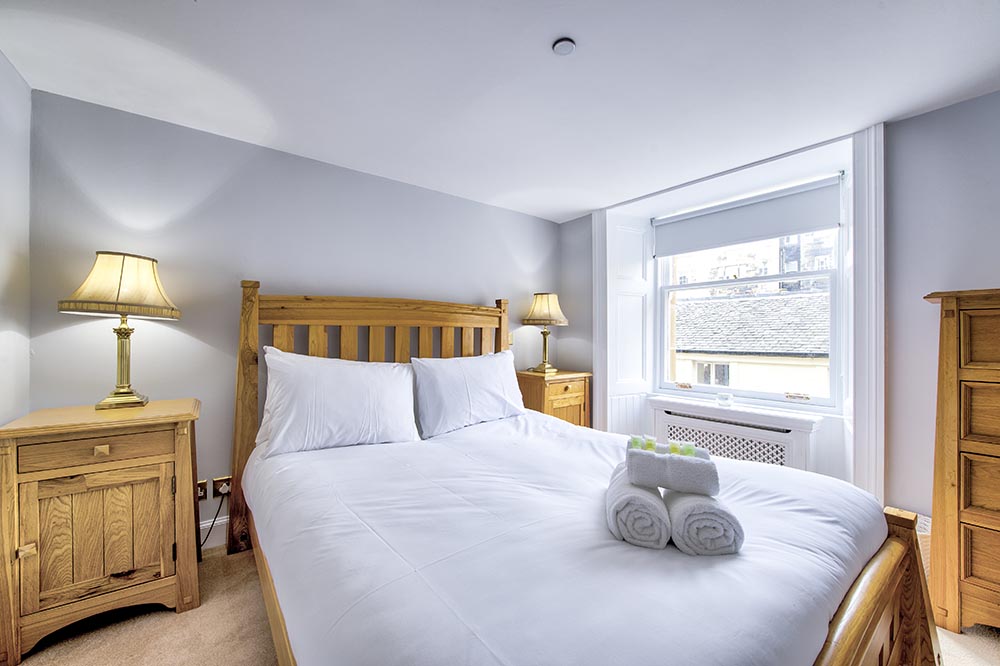 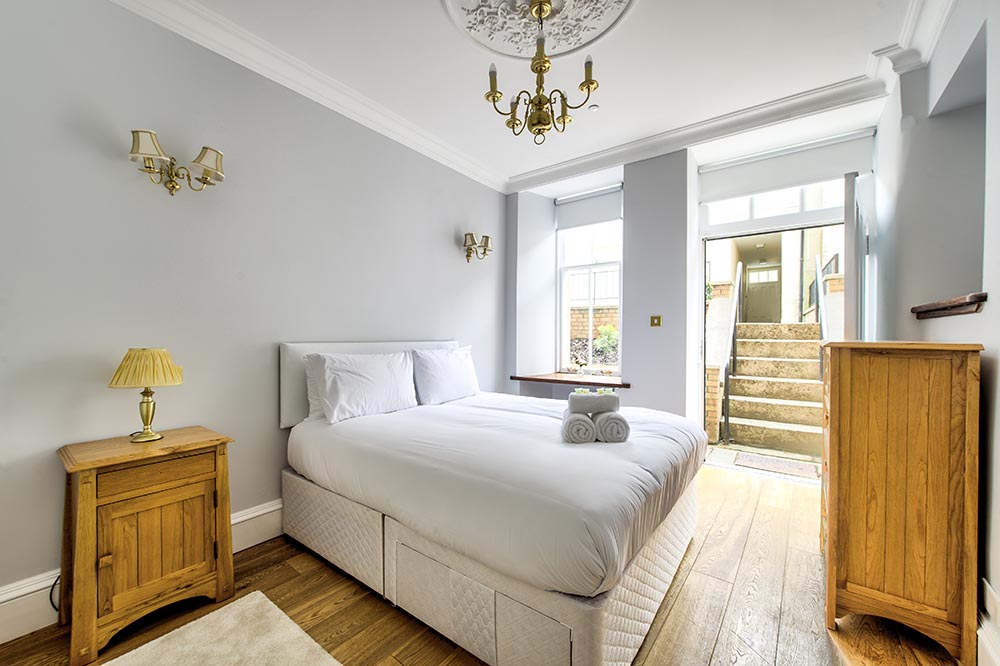 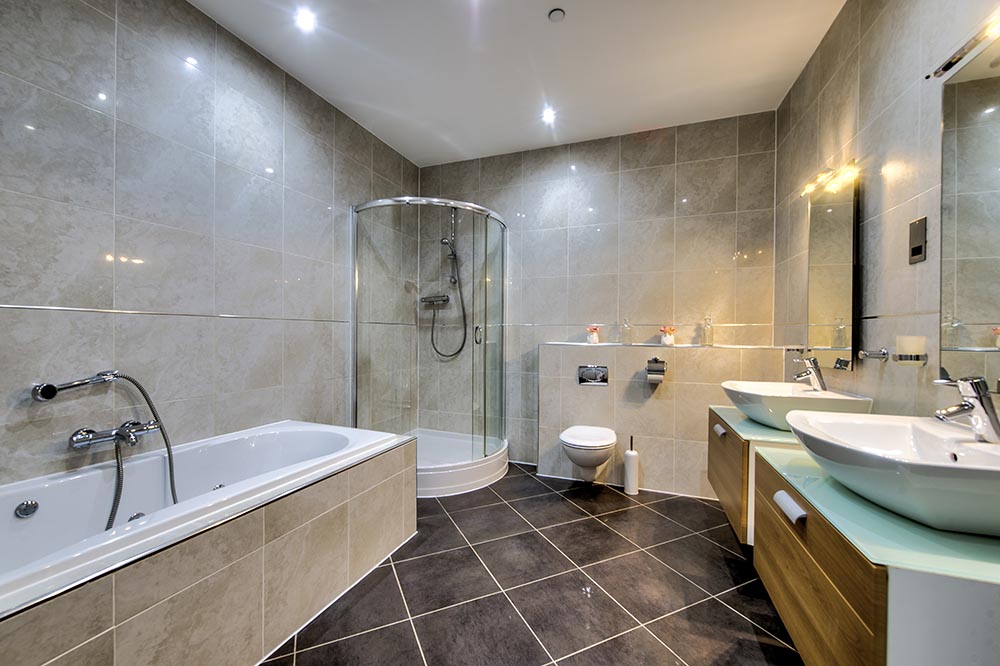 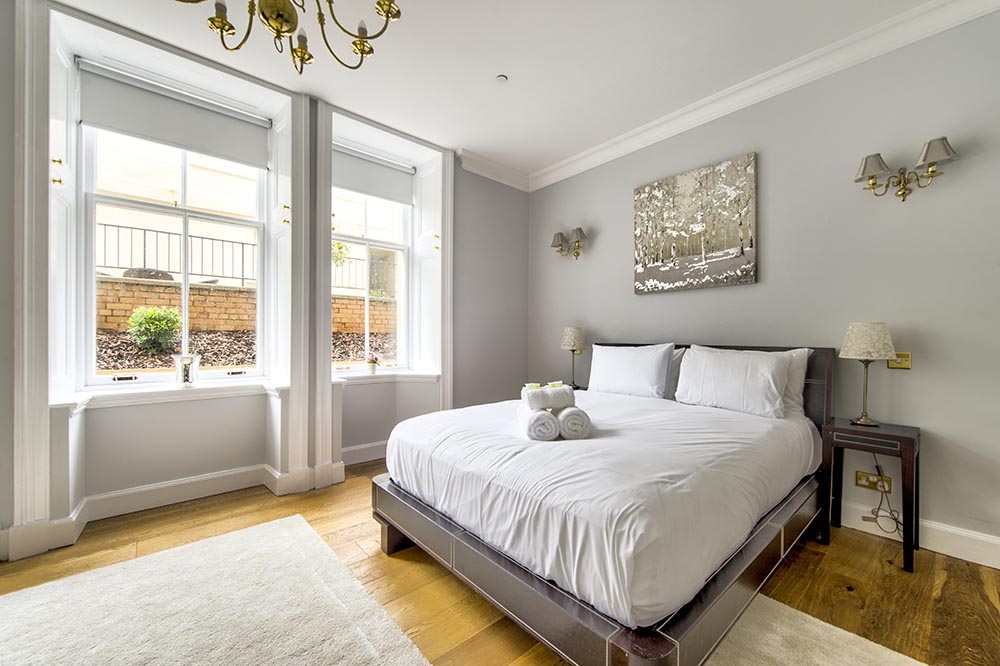 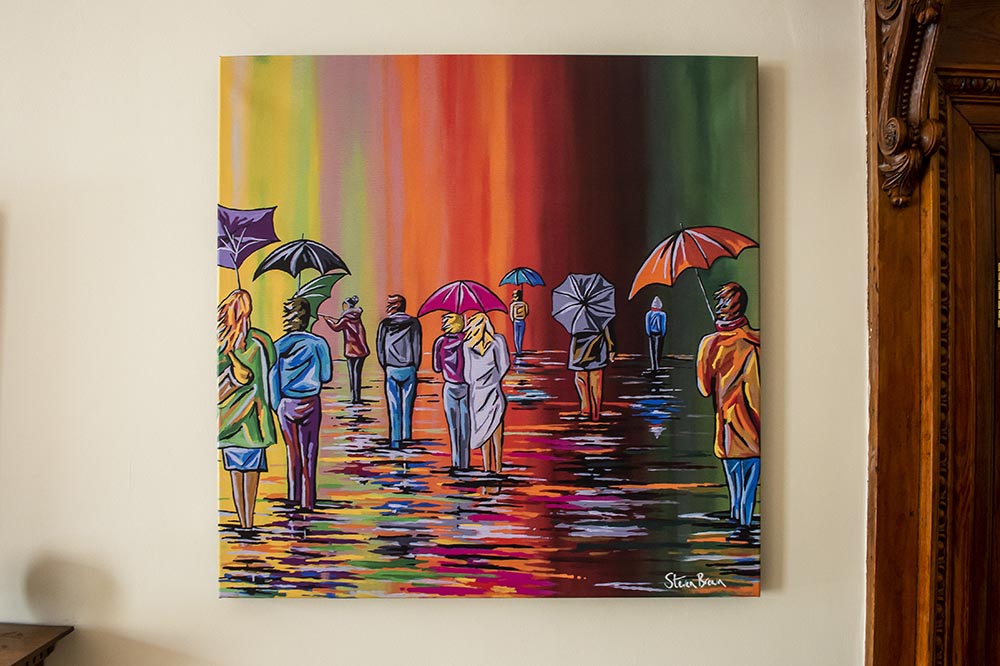 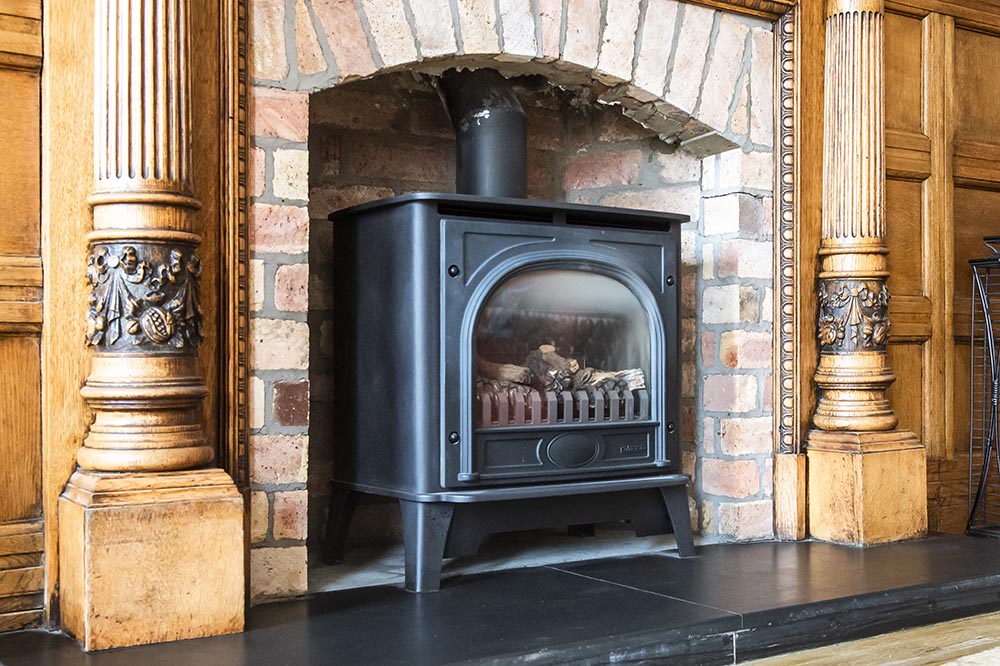 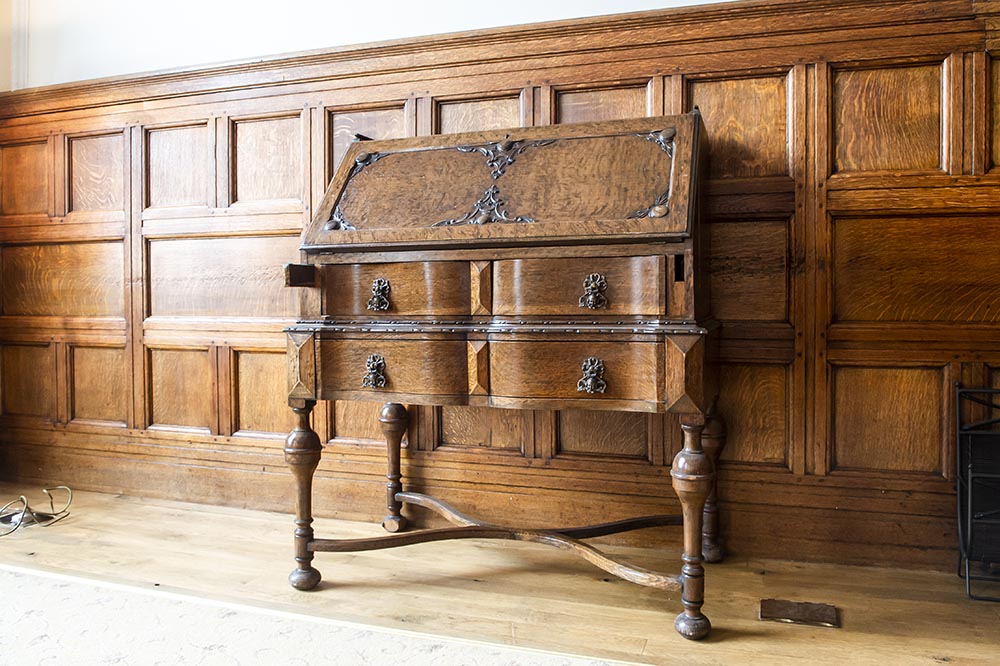 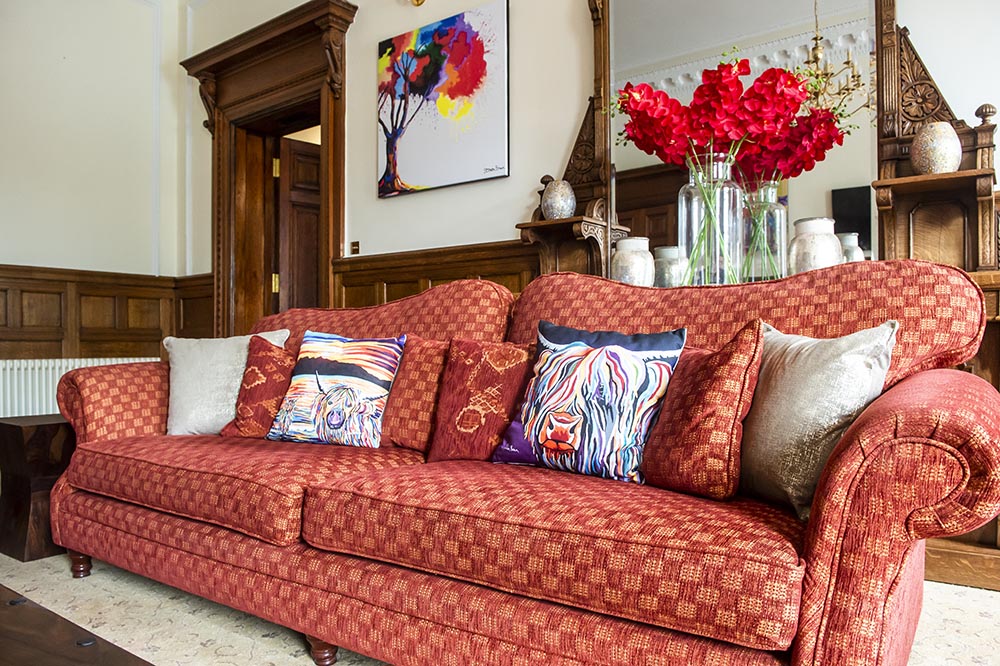 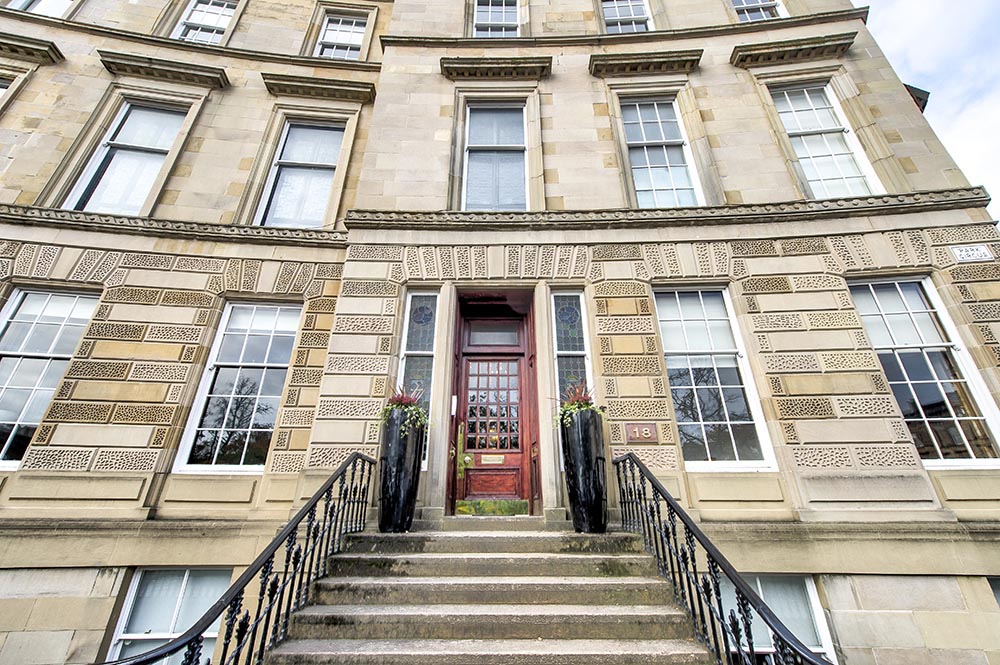 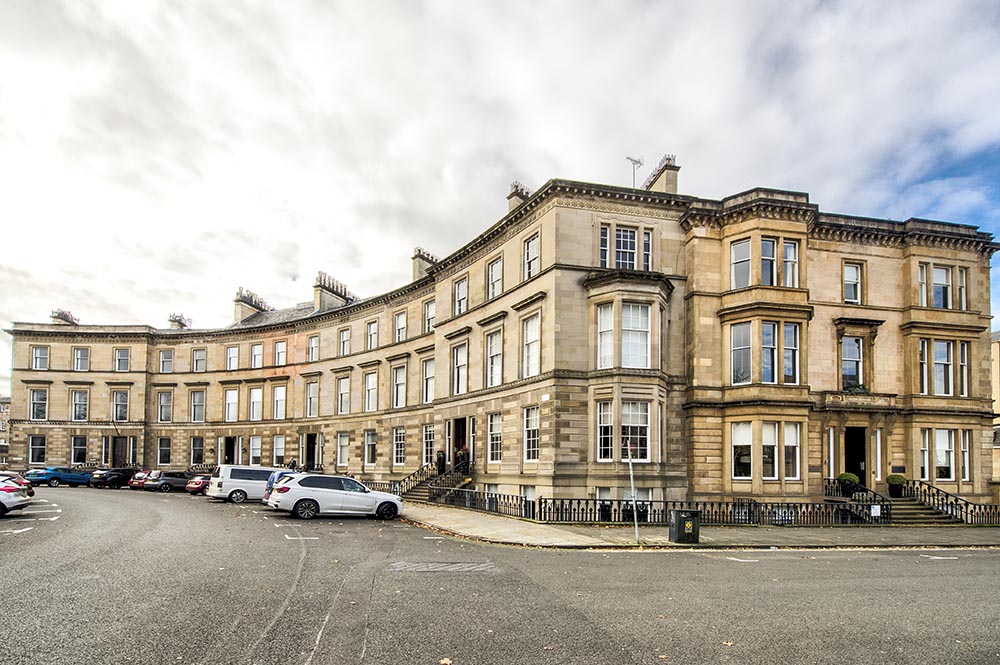 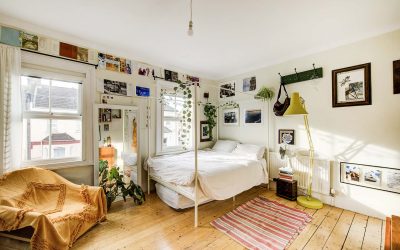 Airbnb photographer London. Another really lovely Airbnb this time photographed in Tooting Bec, which is in the Wandsworth district of London. This was quite a different job as I'm so used to photographing whole...

END_OF_DOCUMENT_TOKEN_TO_BE_REPLACED 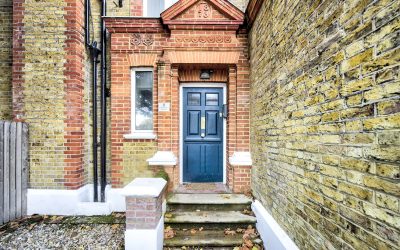 Airbnb photographer London. Now I've been in London for a month work is starting to come through. Naturally, this time of the year is really quiet and with me living in a new city, work will take some time to pick up,...

END_OF_DOCUMENT_TOKEN_TO_BE_REPLACED 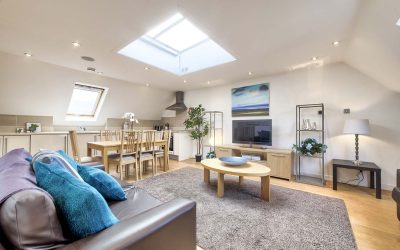 Airbnb photographer London. One of two properties for the same owner in the West End. This is a really lovely two bedroom Airbnb that makes up two of three properties short-term rented (Airbnb) by the same owner. One...