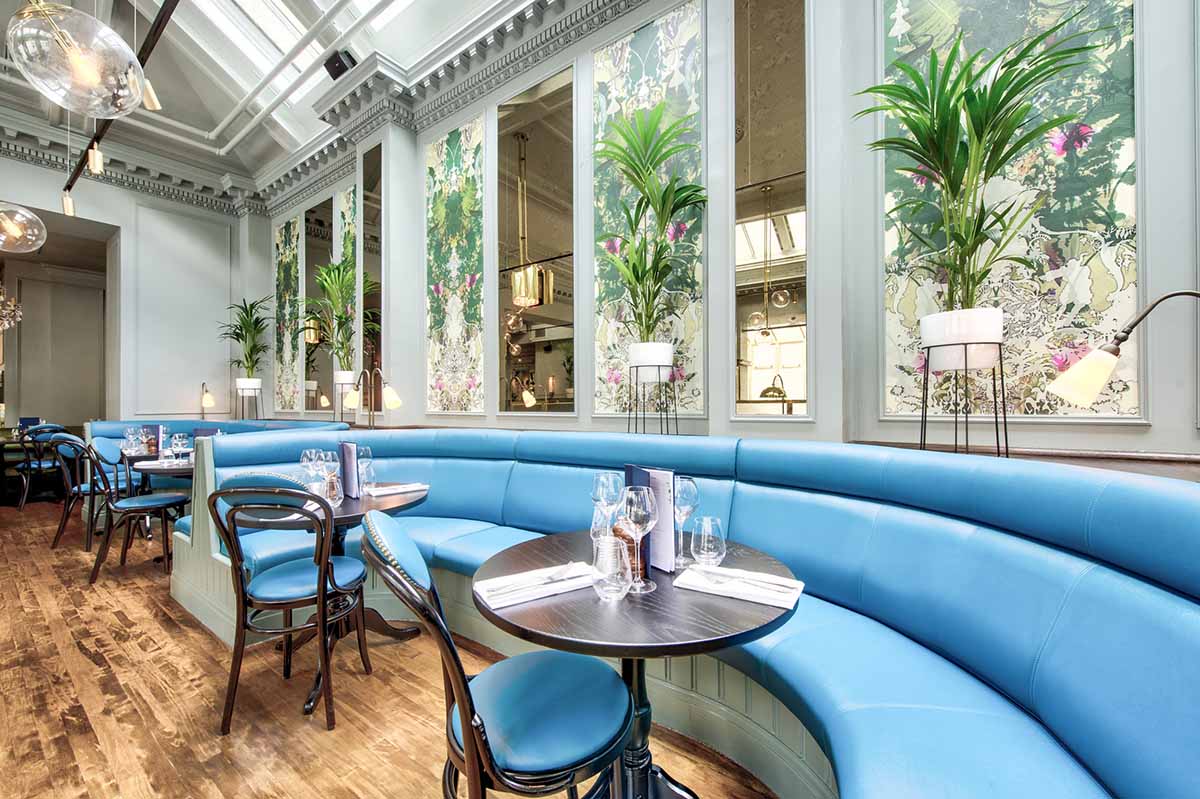 George Street, don’t get me wrong, has some really nice bars and restaurants, but it’s often very pretentious, very expensive, and virtually impossible to get parked so these factors steer many locals away.

But some of the bars and restaurants are very nice. Last year we photographed the newly refurbished All Bar One, photos here, and that was a lot of fun, especially as we photographed not just the interior but their big launch event.

Again we don’t tend to go out around George Street much and it’s been a few years since we’ve frequented Browns but memories of Browns are a really comfortable bar/restaurant with great food.

Now this time we didn’t get to sample the food, although we were offered some (thank you!). We were asked to photos of each part of the restaurant from multiple angles with a few different detail shots. Emphasis was put on the private dining rooms so we did as we always do with properties and took tonnes of photos from multiple angles.

There was quite a bit of moving around with things during the shoot but in total the shoot took nearly two hours and below is a small selection of the photos we took.

As mentioned this was photographed in Edinburgh but I have now moved to London. If you’re looking for a London restaurant photographer, please contact me here. 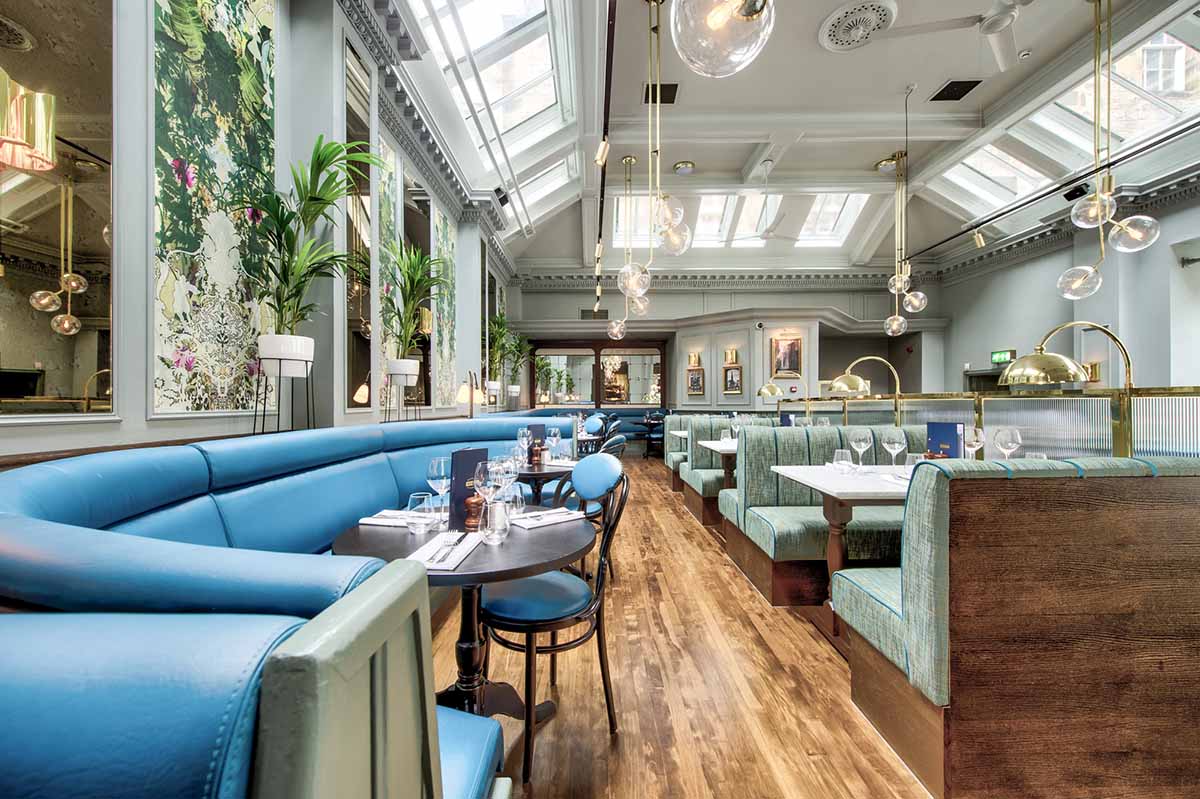 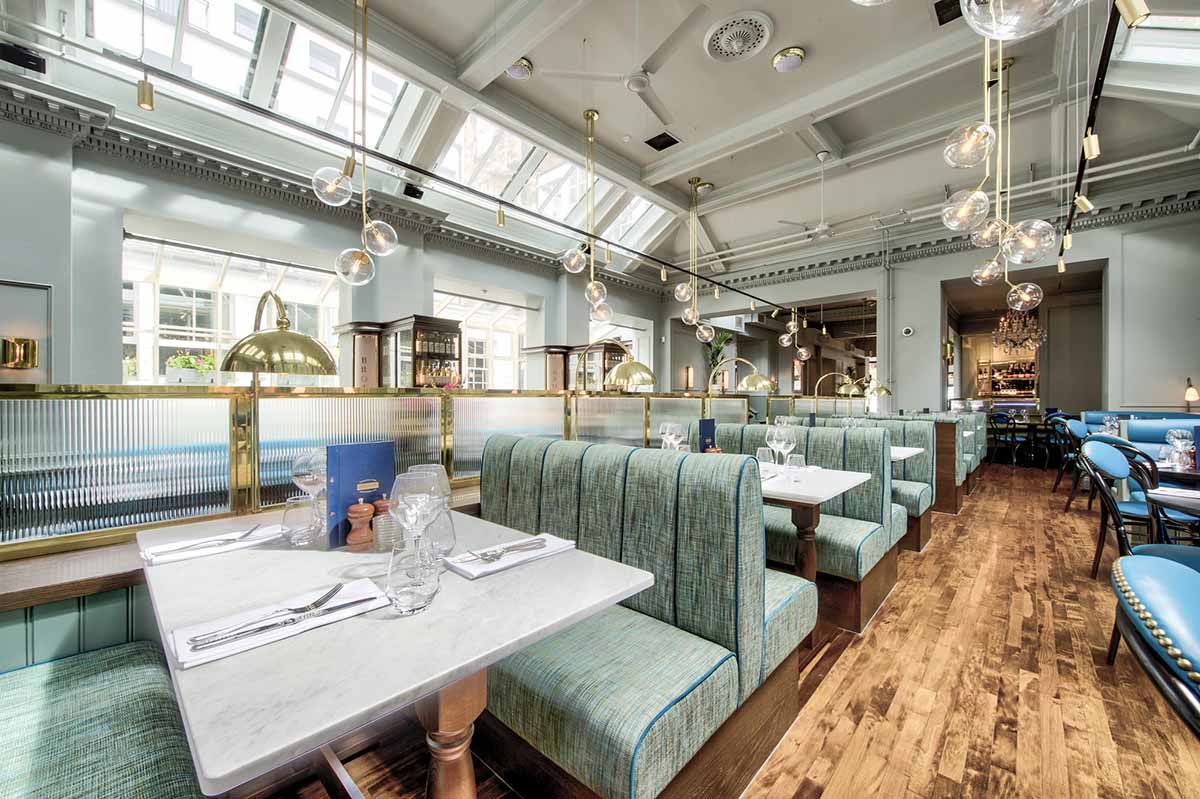 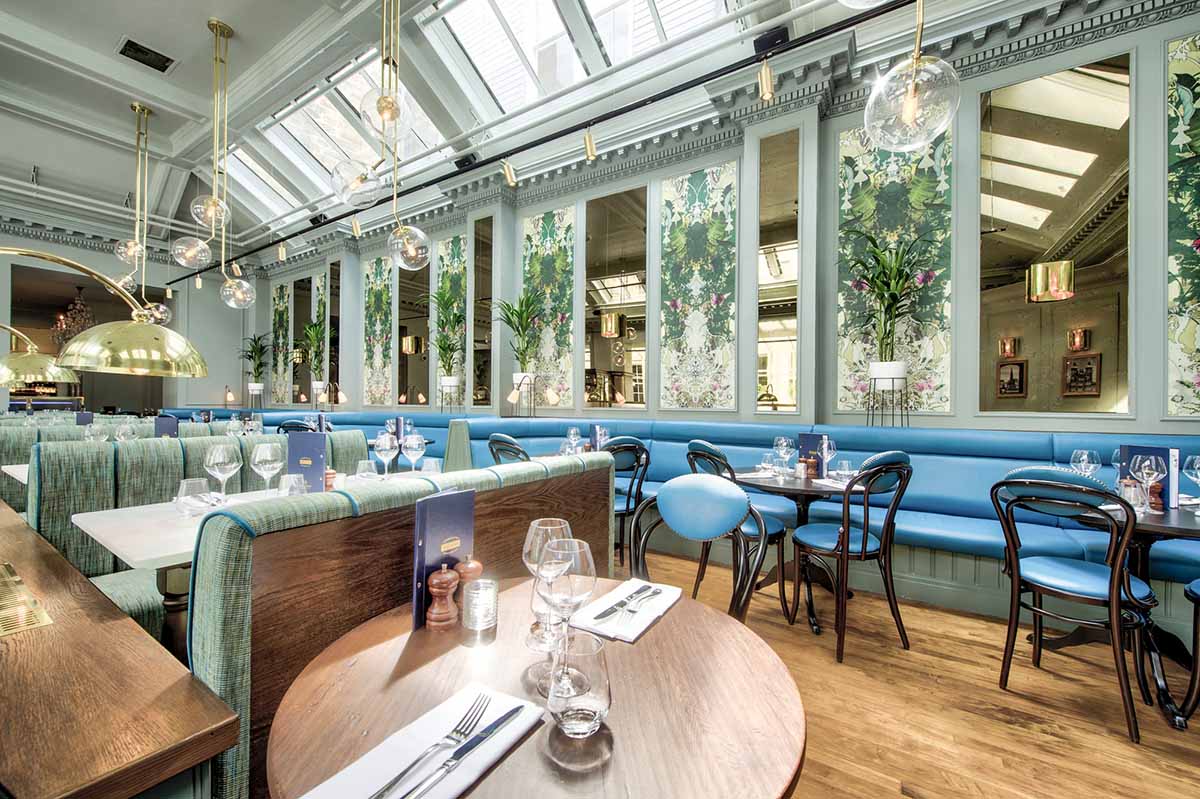 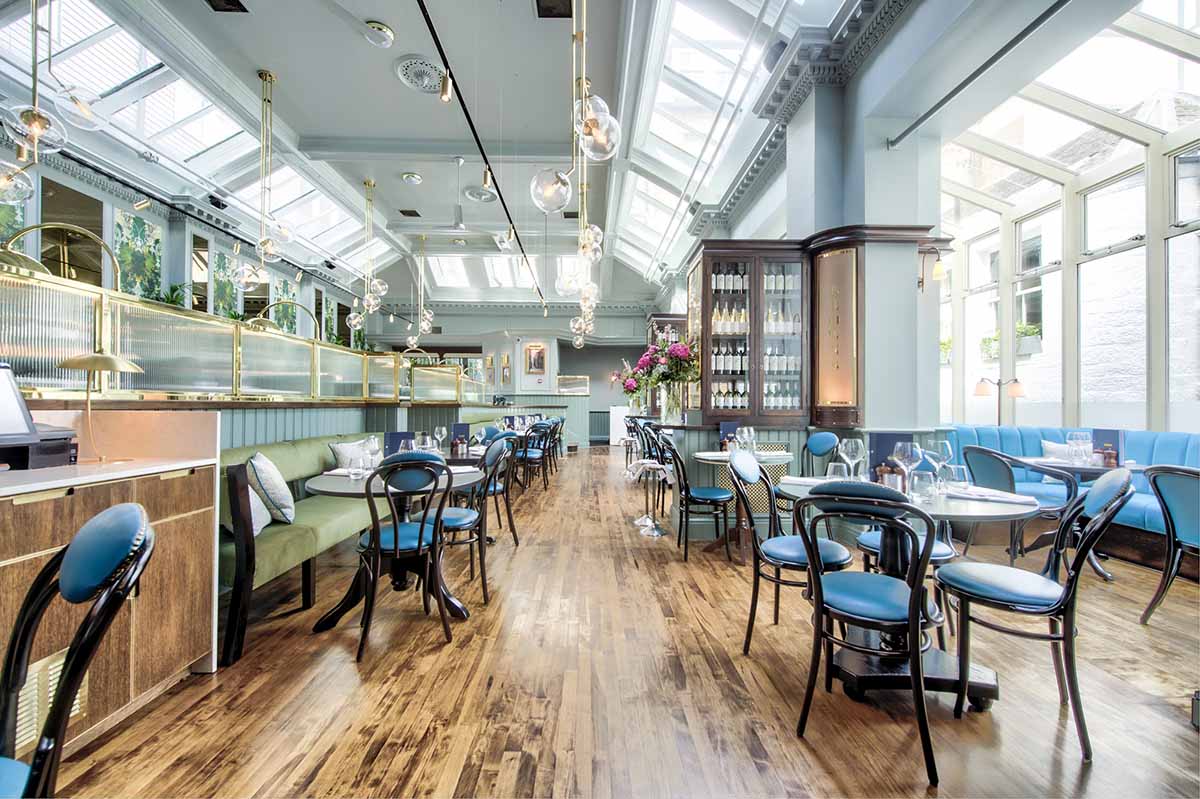 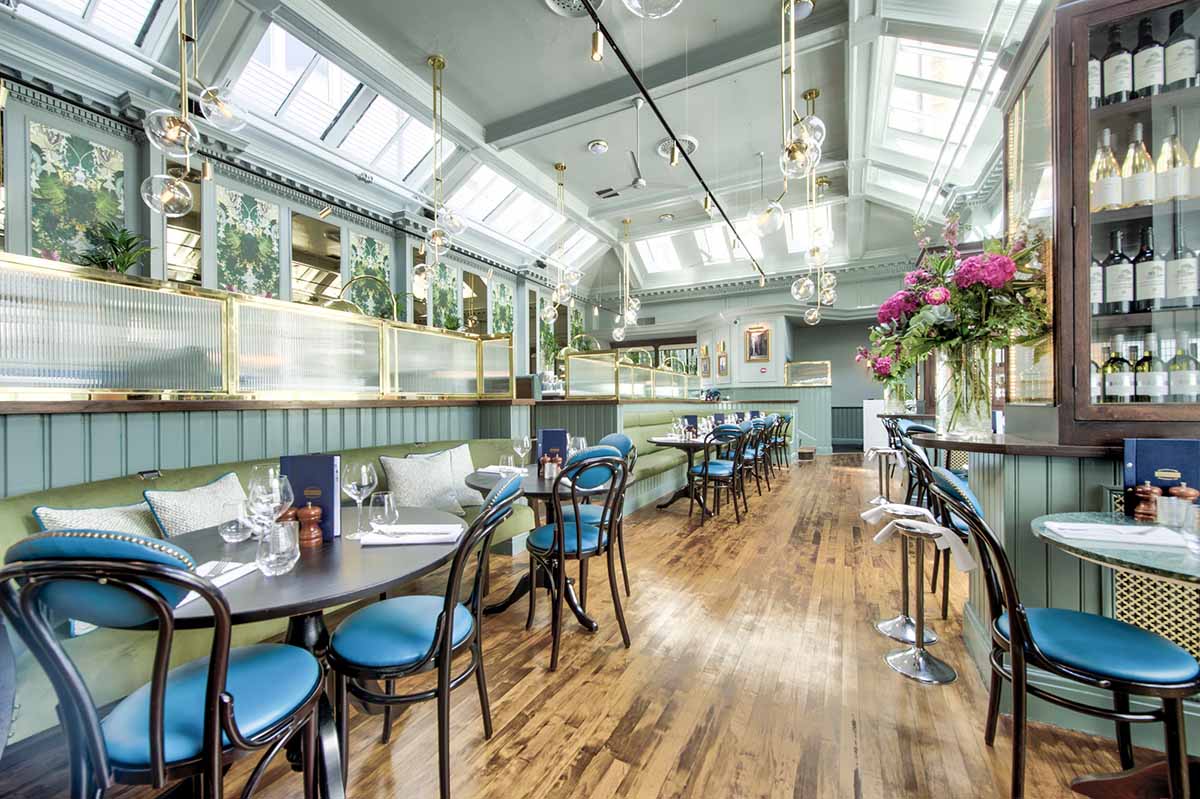 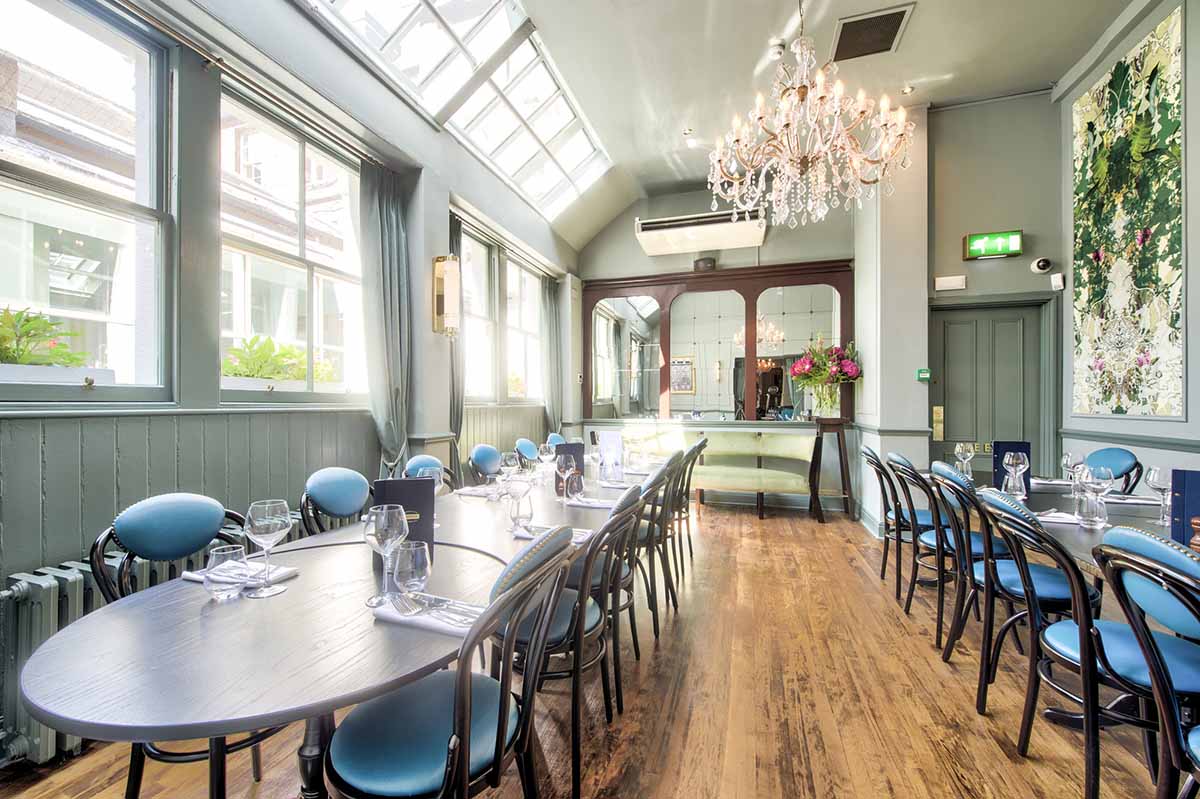 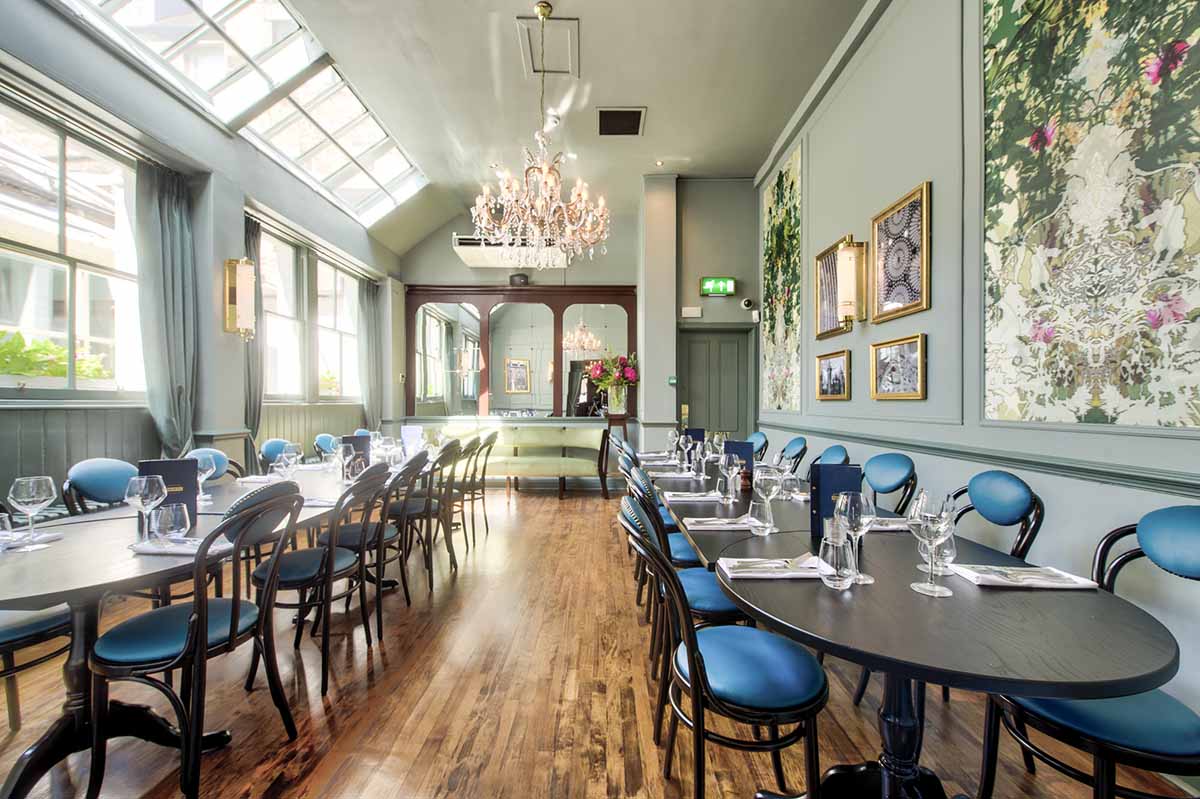 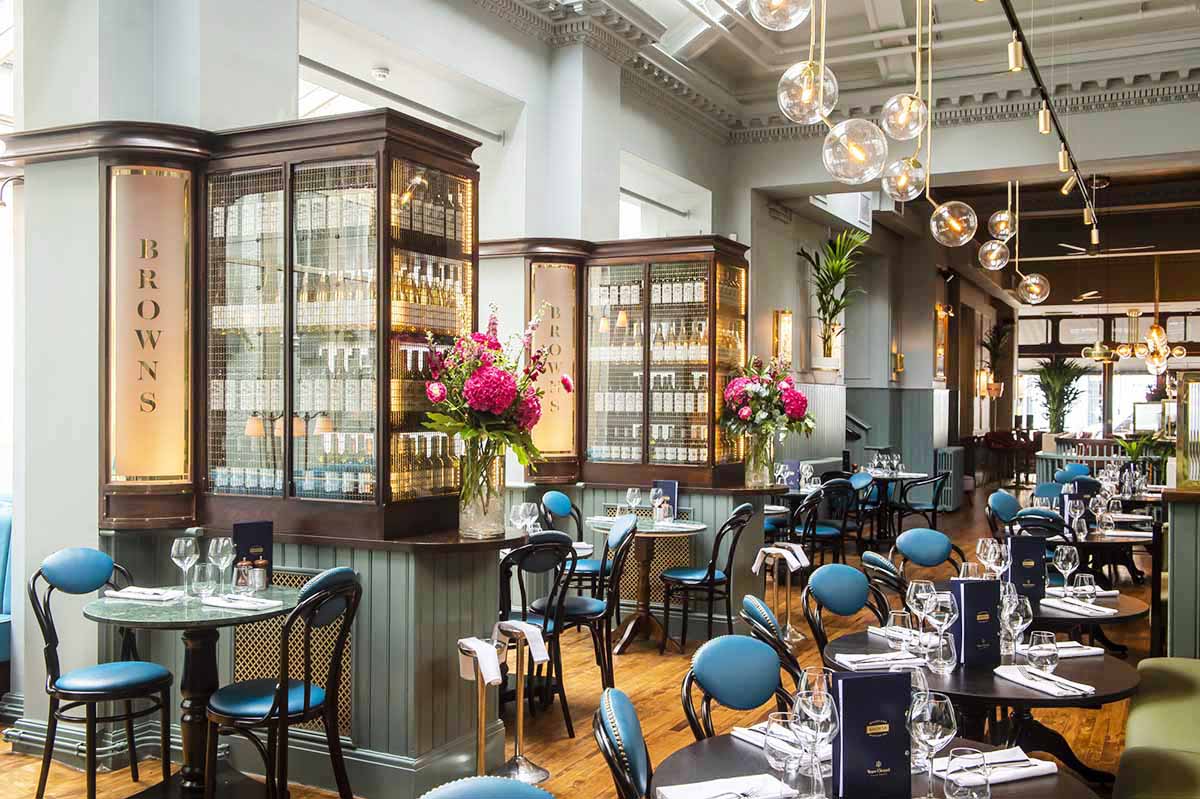 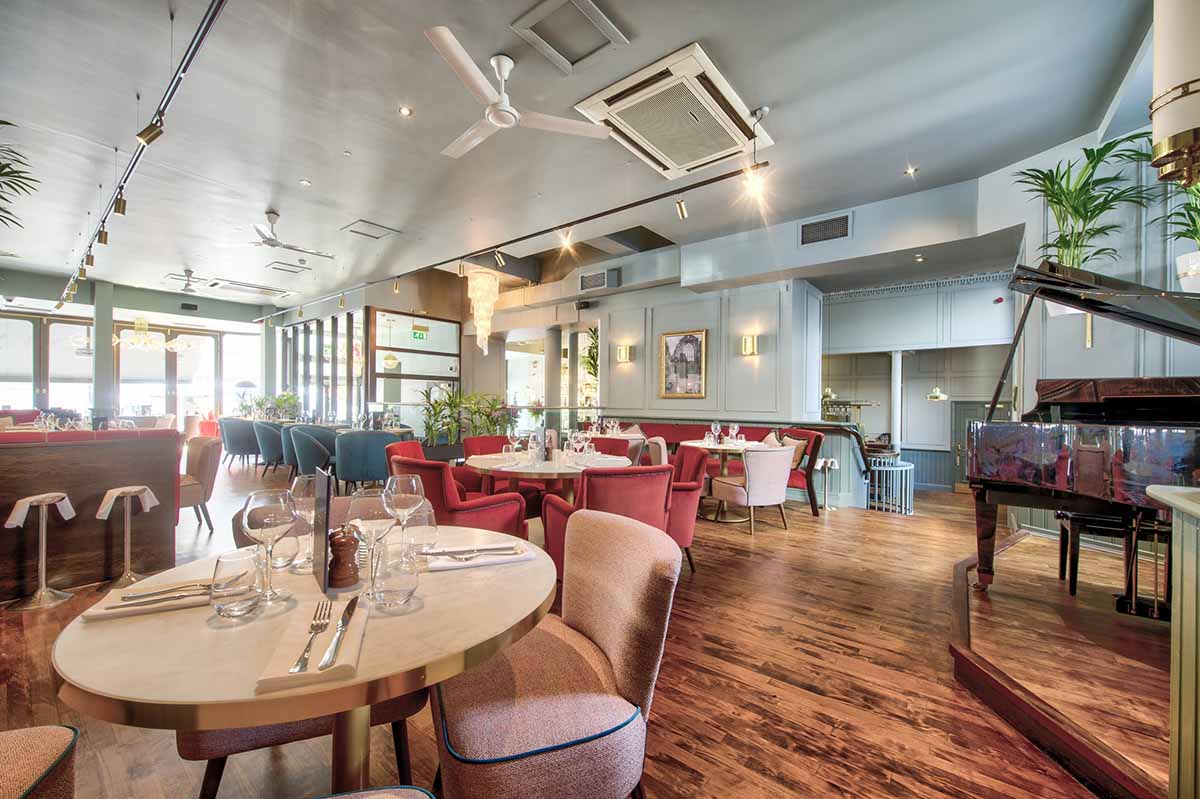 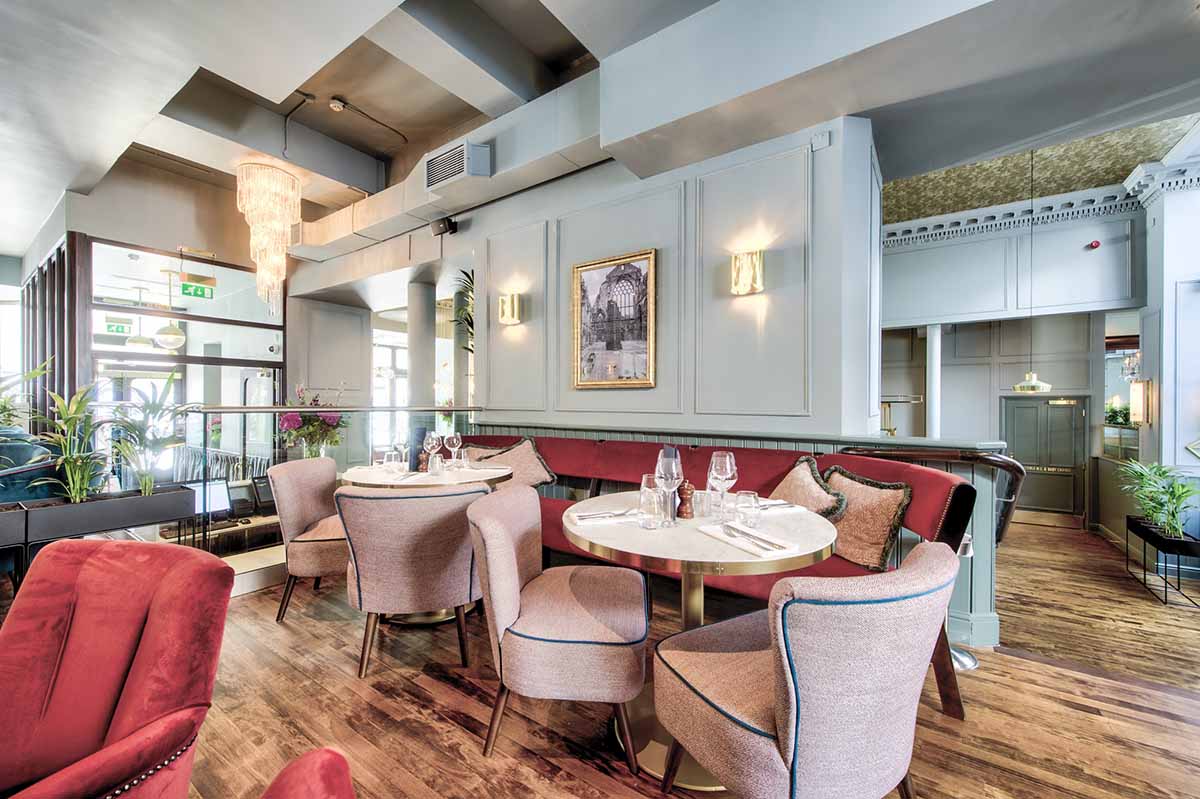 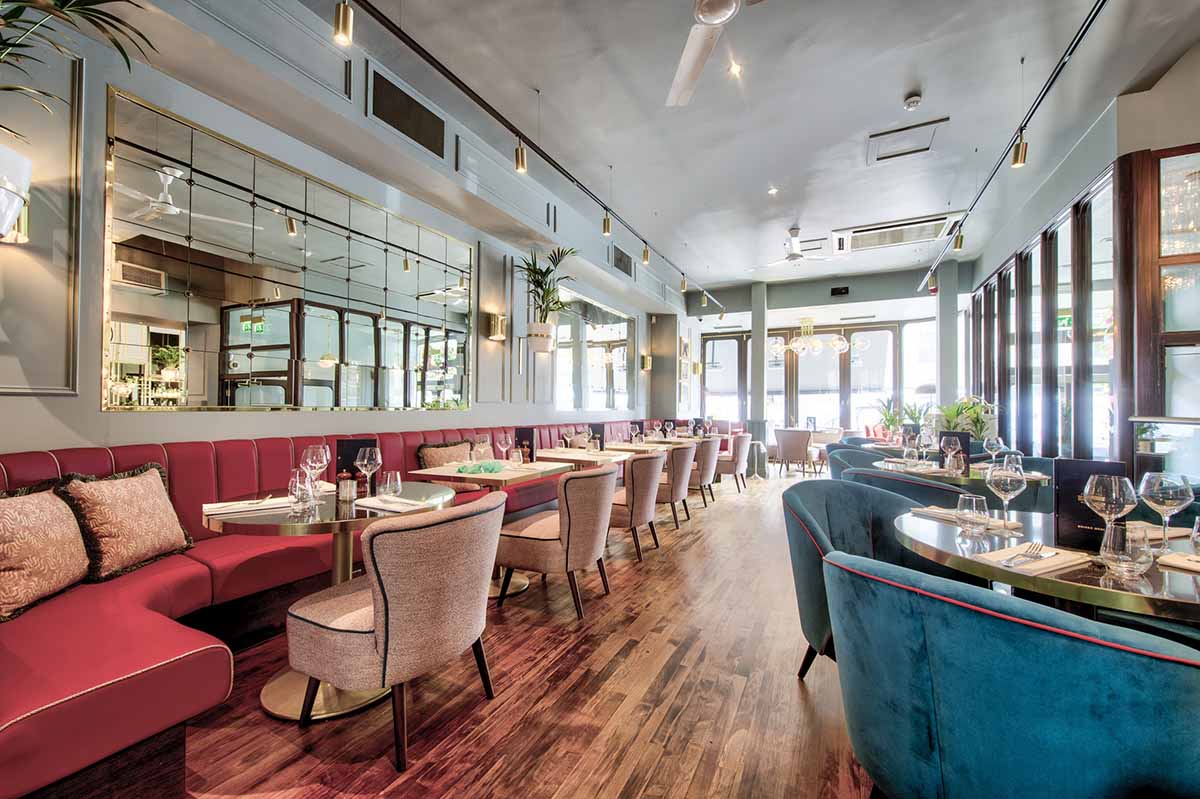 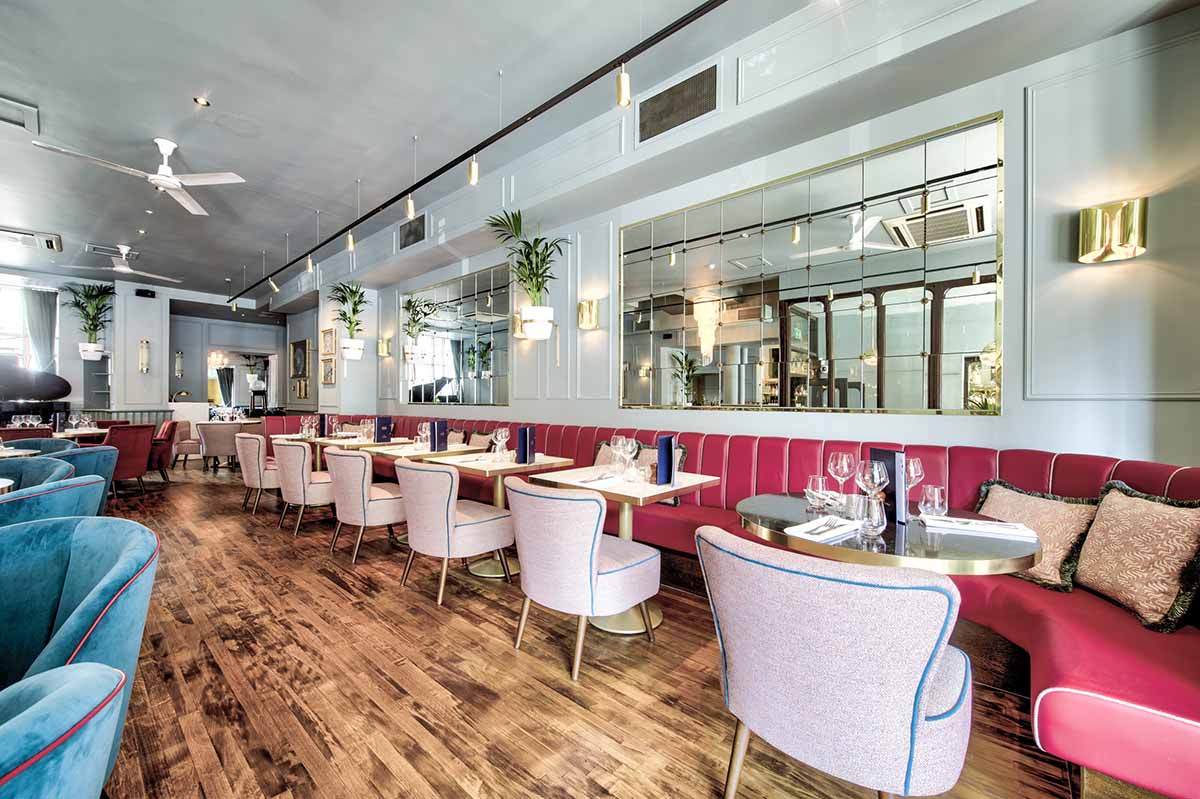 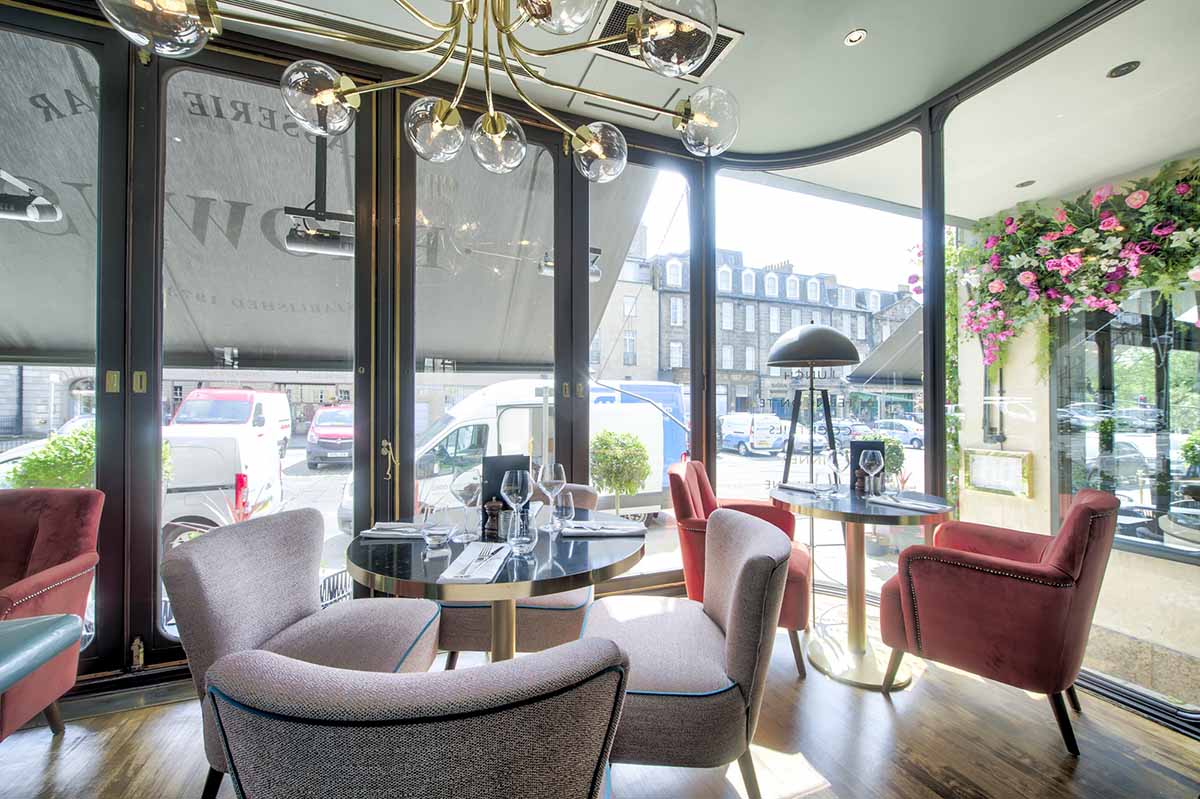 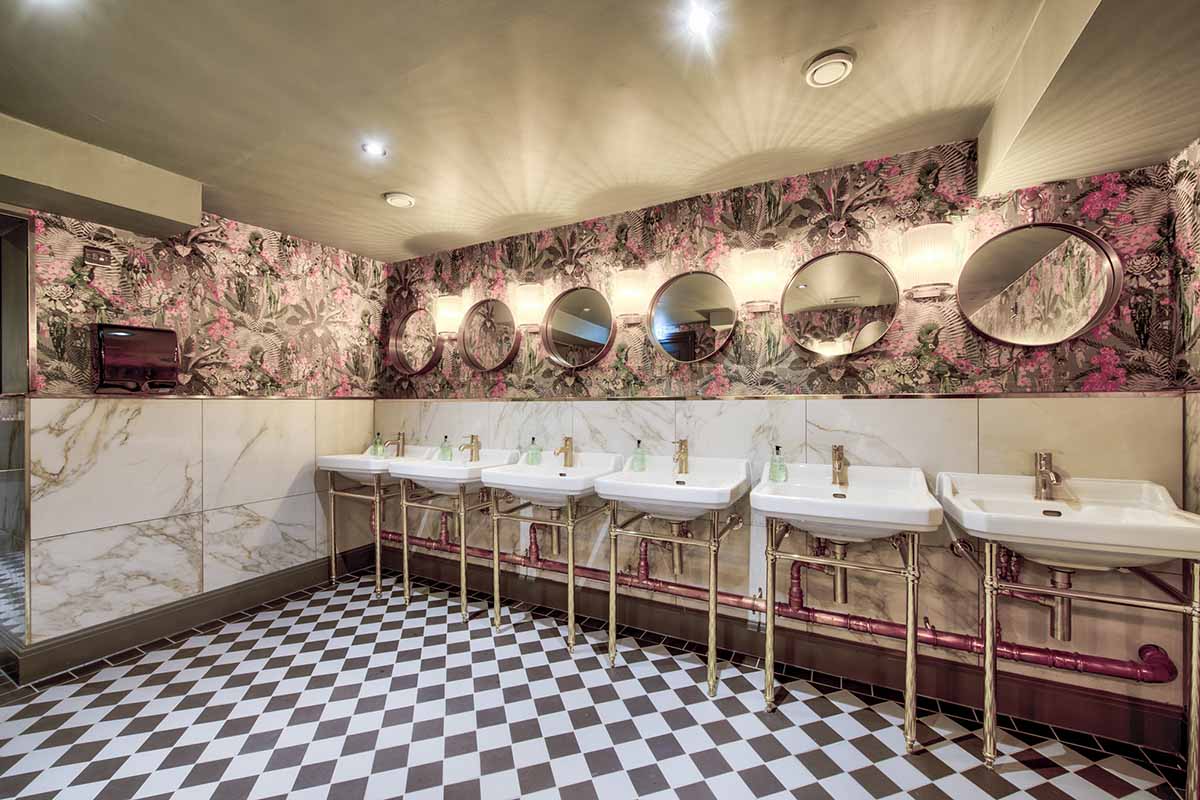 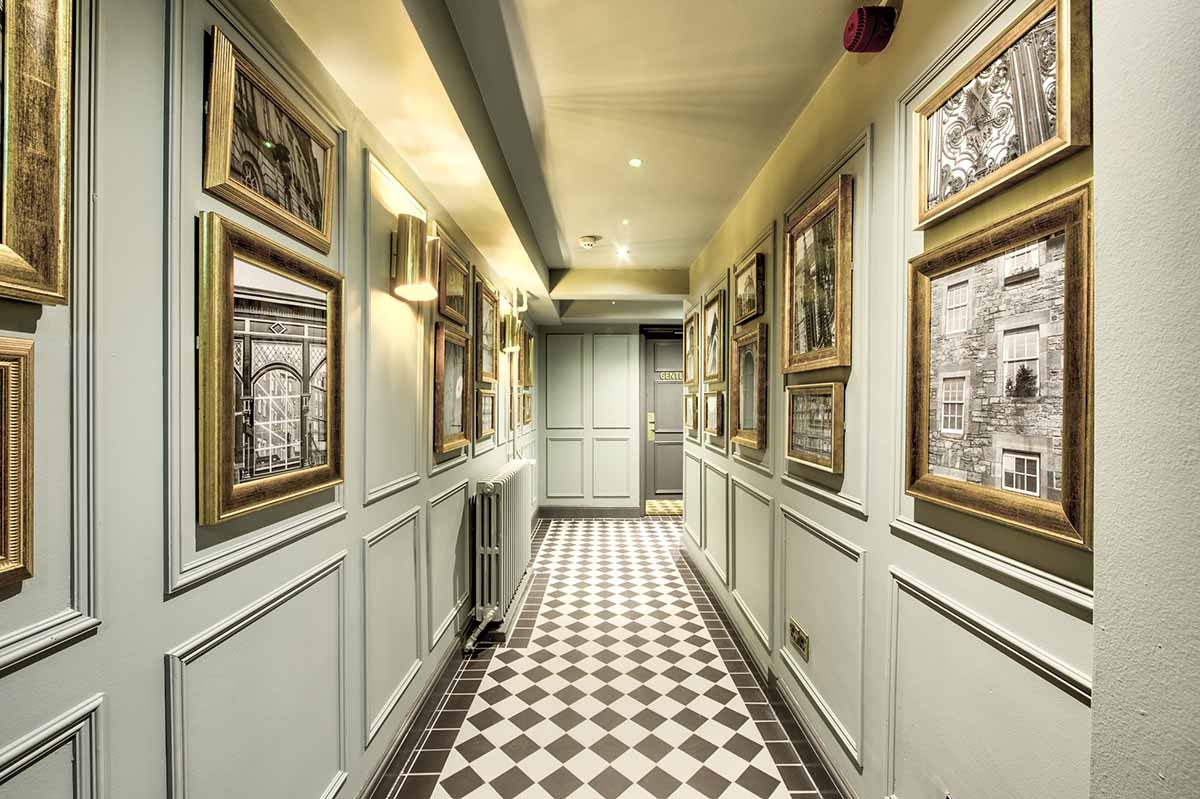 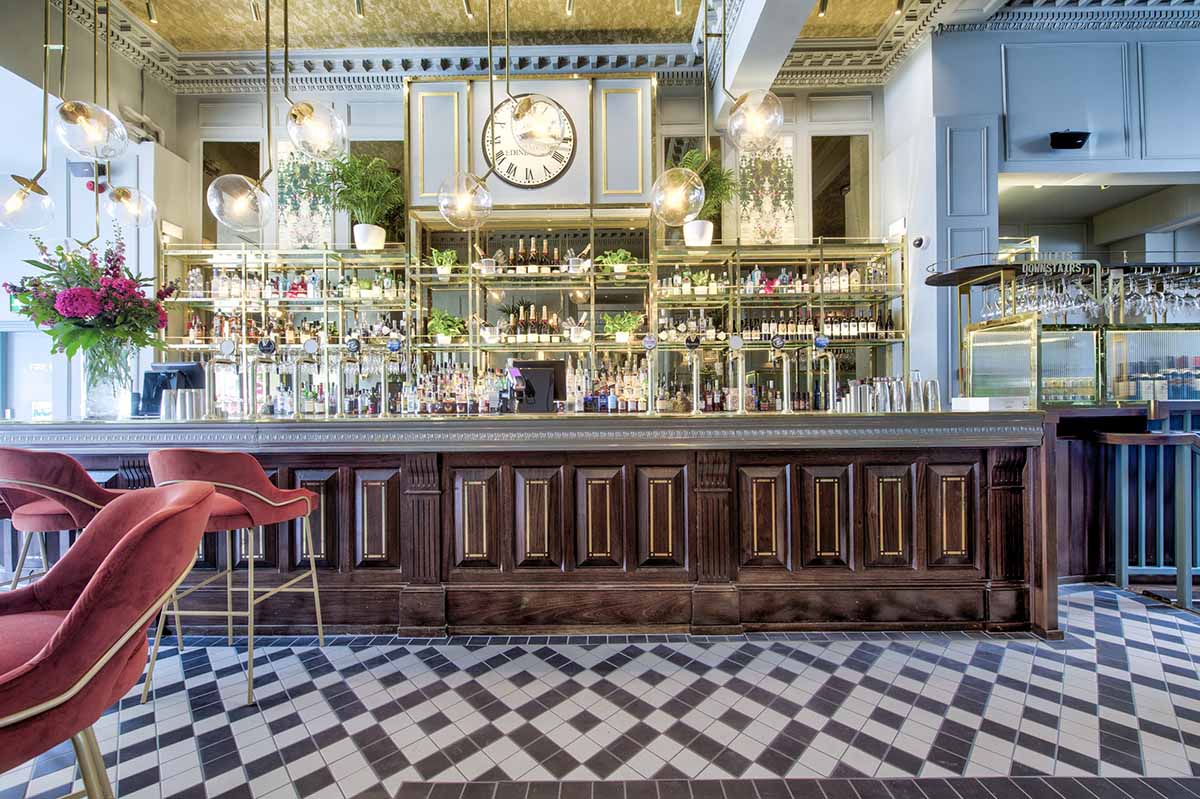 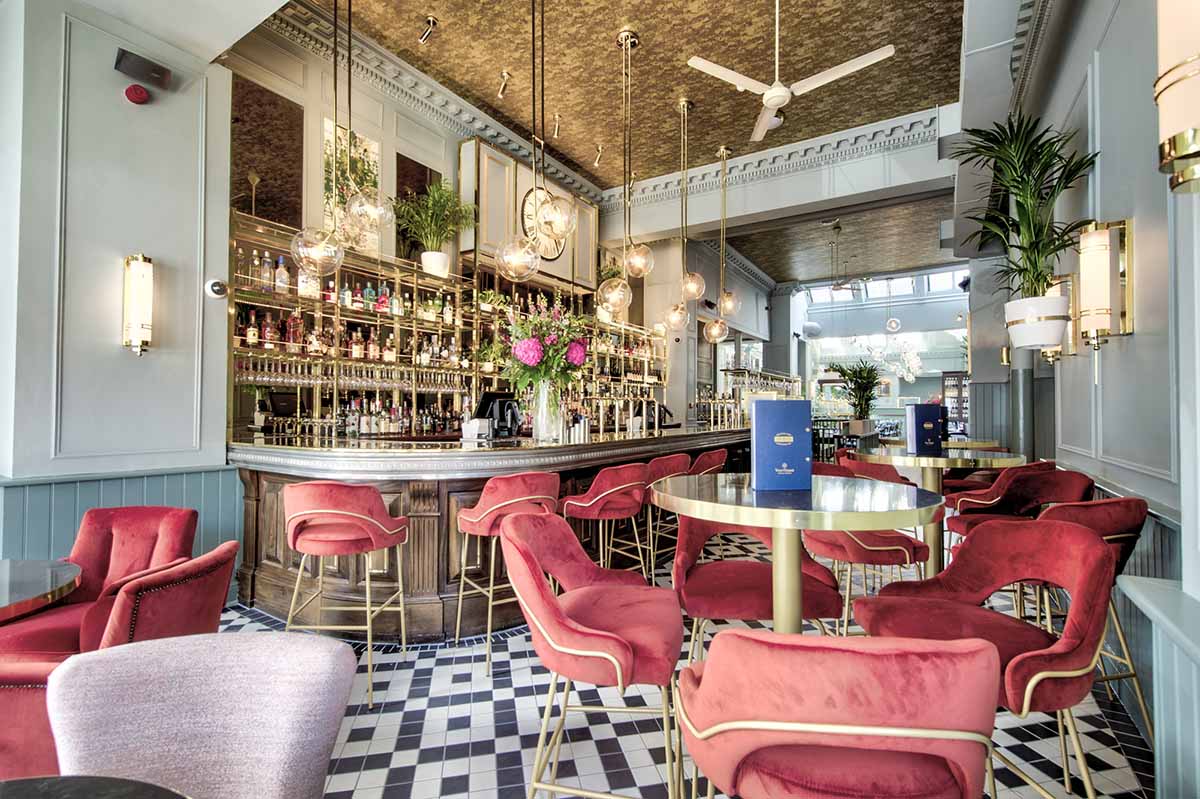 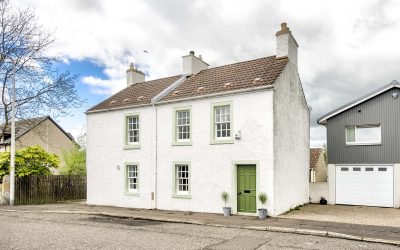 London property photographer. This really lovely house was photographed in Hillend, Fife, very close to Dalgety Bay. Dalgety Bay over the last 18 months has seen a surge in demand as many Edinburgh people have moved...

END_OF_DOCUMENT_TOKEN_TO_BE_REPLACED 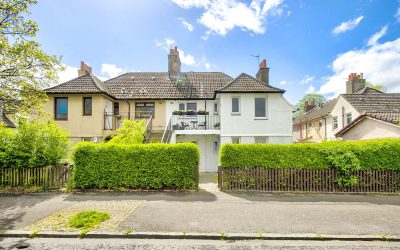 London estate agent photographer. Rosyth in Scotland is a really interesting place. The main workplace in Rosyth has to be the dockyards and this makes it a very industrial town. I personally wouldn’t want to live...

END_OF_DOCUMENT_TOKEN_TO_BE_REPLACED 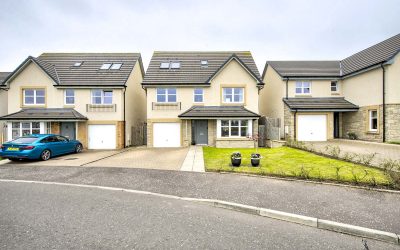 London real estate photographer. This really lovely house was photographed in Dunfermline, Scotland, for Regents Estates. This is a four bedroom house that in the really quite nice McDonald Street part of Dunfermline...